Took my Pugsly out for more than just a toodle around town! Her inaugural longer ride happened last weekend! 🙂

She was a little nervous at first 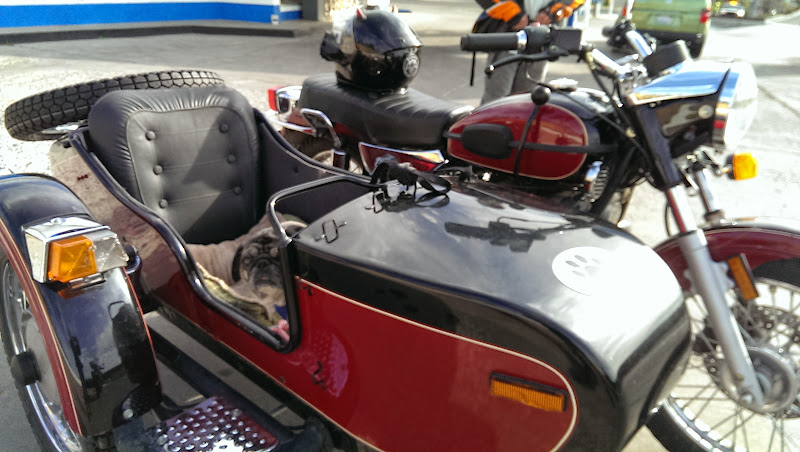 but quickly started to have a good time 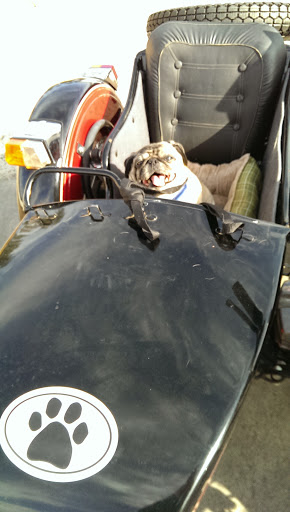 My friend’s bike had some electrical issue, so he caught a ride back up the mountain with me and the pug. My first human passenger!

You can tell she’s very enthused to have the company. Actually, she had a good time riding up on his legs with her face in the wind! 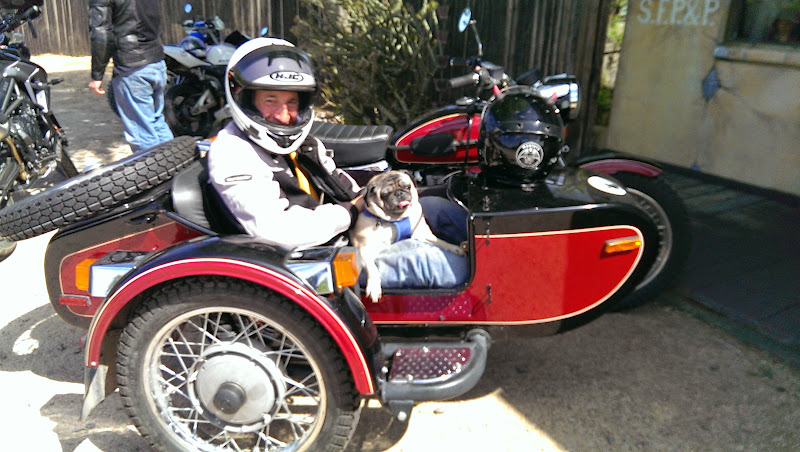 This was Pugsly’s stance while riding through a neighborhood once we got back (I was coasting and took the pic. heehee) 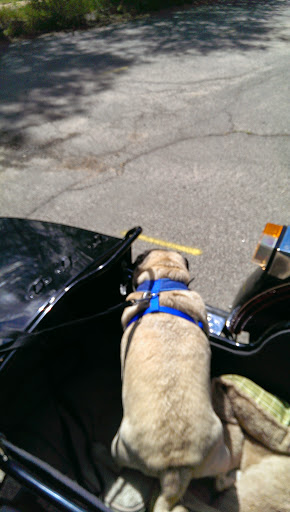 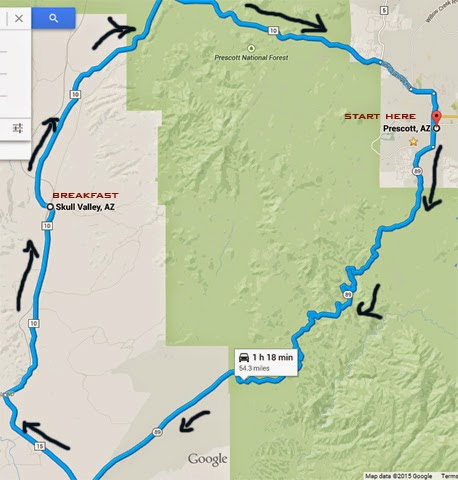 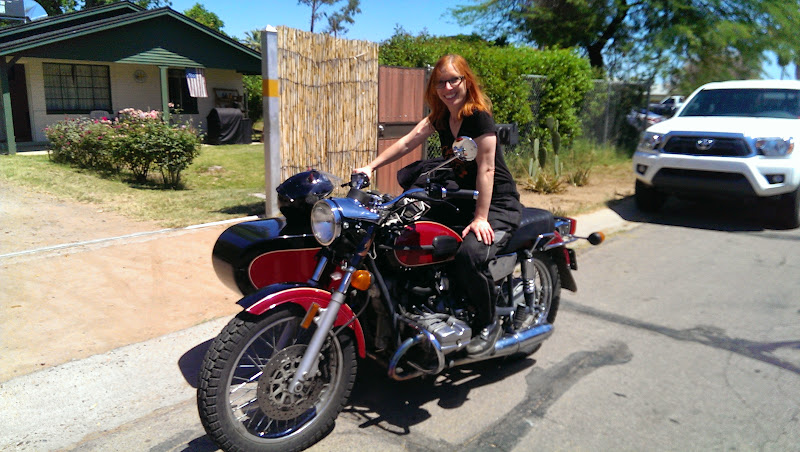 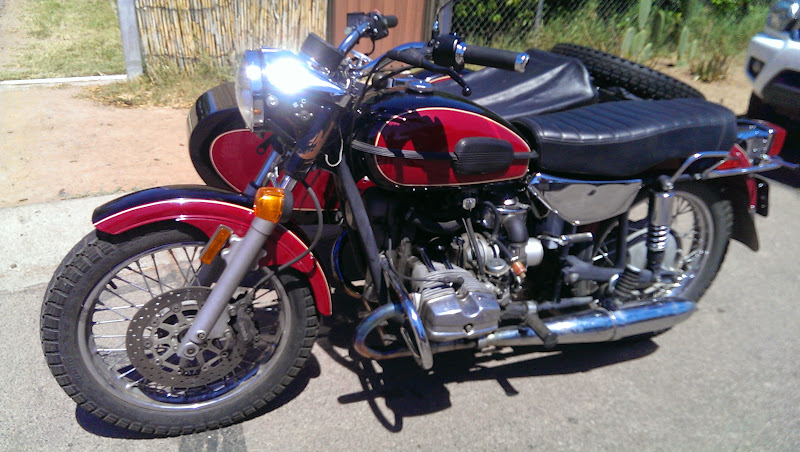 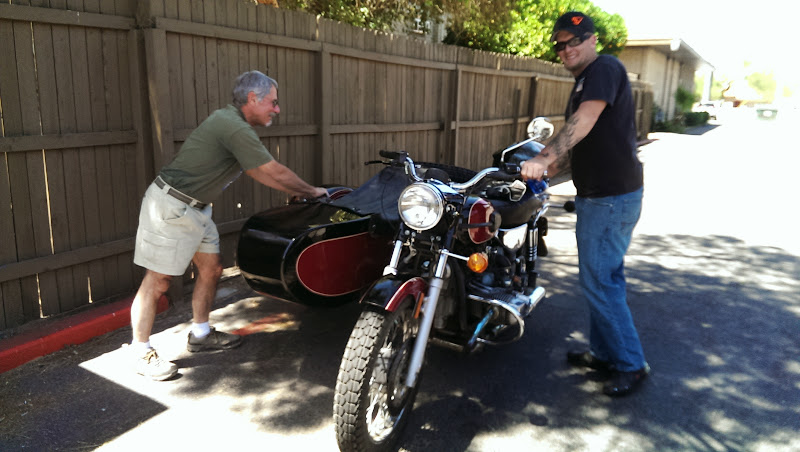 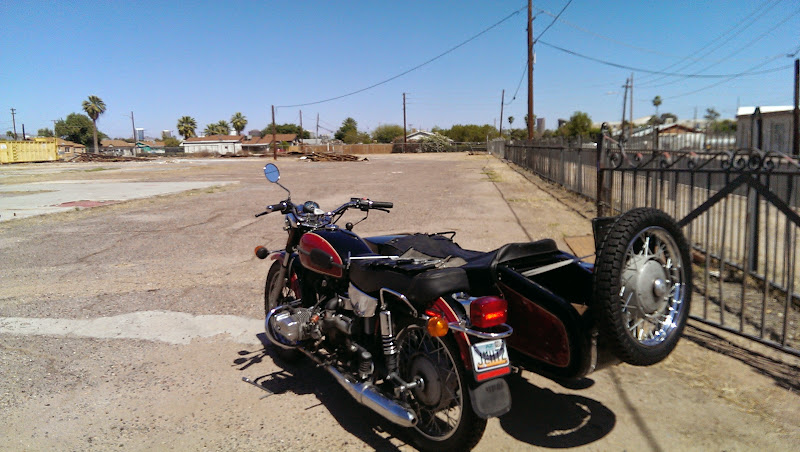 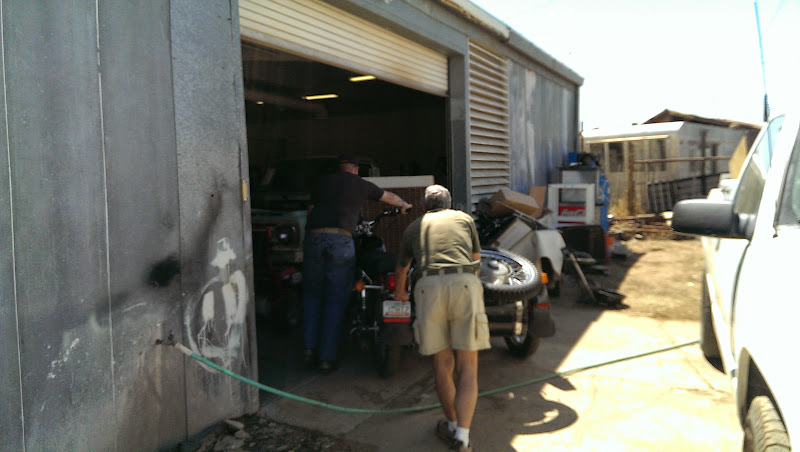 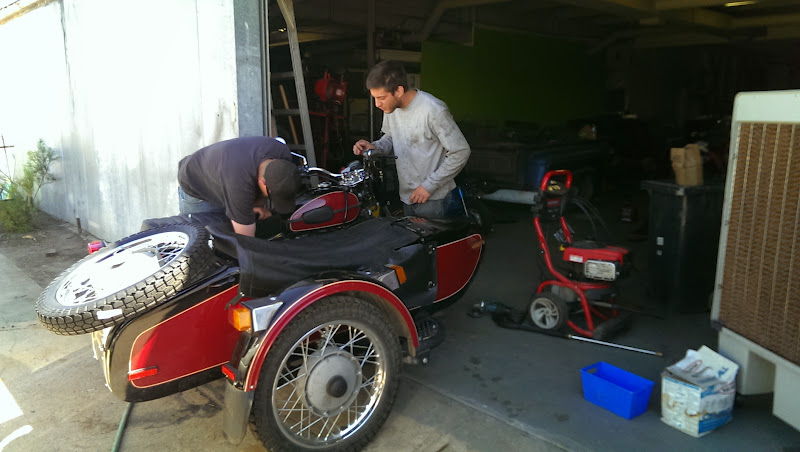 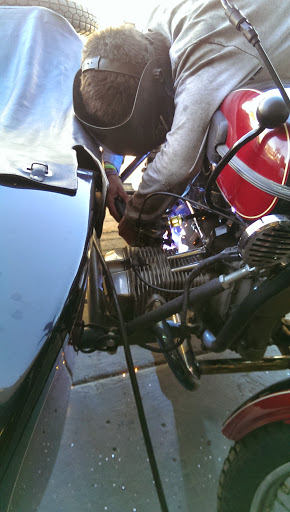 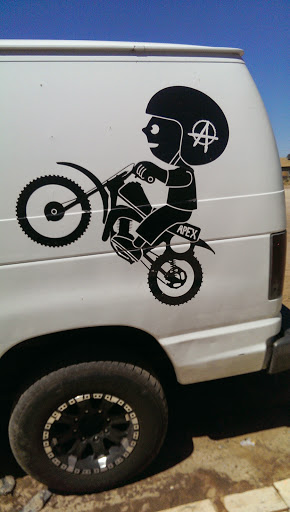 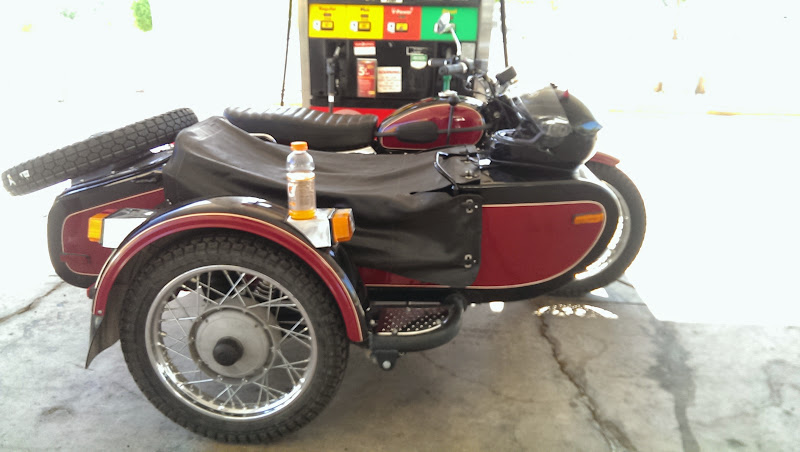 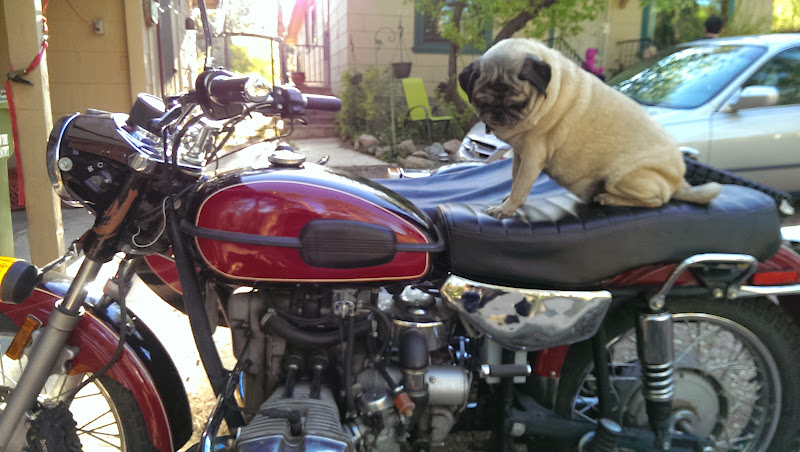 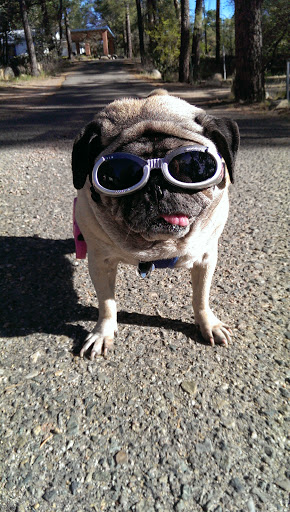