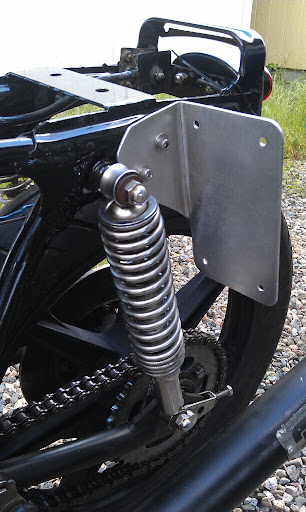 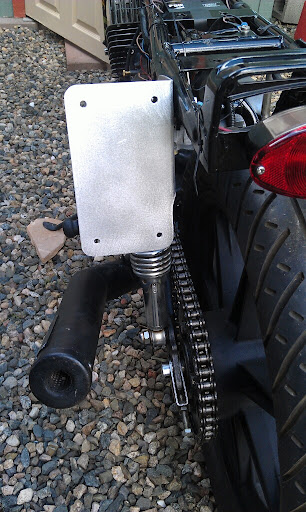 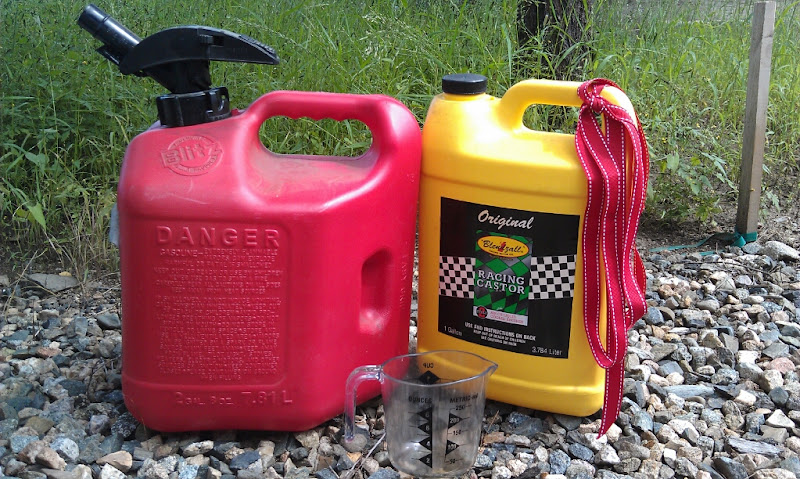 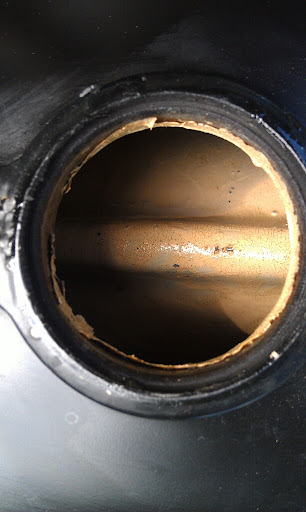 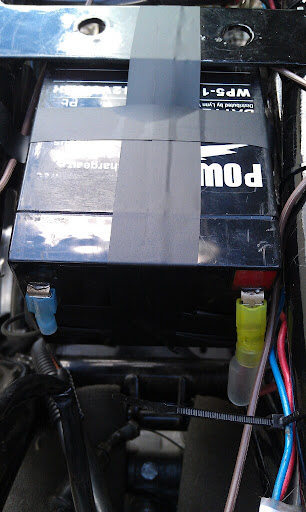 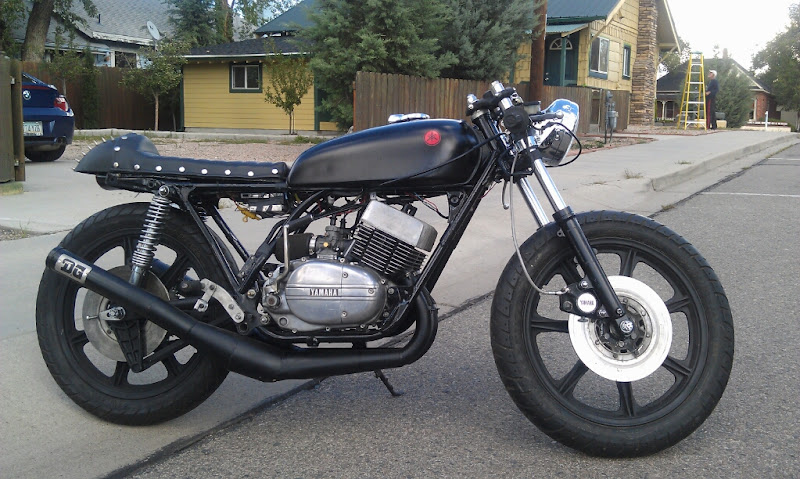 I think that one of the bigger disappointments in life is finding out that someone you looked up to or cared about is not the person you thought they were.

There are plenty of ways for that to happen, and it is a dismally common theme. The main stereotype, I suppose, is when a kid realizes for the first time that their parent is human and not a superhero. But it can happen the other way around too – a parent seeing their child as the fragmented person instead of the perfect daughter or son. It can happen between lovers when one of them fails in some meaningful way – a job loss, or one cheats on the other.

In any case, its sad. There is an all-too-human quality to the chord it strikes in our hearts. An internal anguish that aches when that person falls from our immediate focus and place of honor.

I guess the trick is to expect everyone to disappoint you, then you are often pleasantly surprised. But that seems a rather depressing way to live – always expecting the worst behavior in people and secretly hoping they confound those expectations. It seems that it would be more pleasant to expect everyone to make good choices and be principled and conscientious and then be disappointed only on occasion. I think that disappointments would be in the minority.

Although, I admit that too often when I’m rambling around online, I see the depths to which people will degrade, hide, or otherwise demean themselves and I feel the disappointment creeping in.